4 August 2020. 18:08. An apartment in Geitawi. The rakwe must have flown through the air. An arc of coffee. Grounds to ground. Tangled up in the shoddy little bits and pieces that were the physical symptoms of my home life. Lacerated curtains, shredded lampshades, splintered wood. With a dressing of sun-dried tomatoes and dented chickpea cans. Fresh ground dust anyone? And everywhere glass. Broken. For almost two weeks we all ate, slept and breathed the tinkling cadence of glass shards. Swept.

4 August 2020 18:43. St Georges Hospital, Mustashfa Roum. What do you mean go away? His ear is hanging off and if he was paint by numbers only 42, comprising approximately 1.2% of the picture would be "not blood". This is a hospital, isn't it?

This was a hospital dear.

Now it is a chaos of indiscriminate bleeding. Pollockesque scrubs, red on blue. Sitting. Just as punctuated by glass as the children, the old, the young, the rich, the poor, the indentured slaves and the dior clad madams - all the same red. Drenching the living and the dead and the asphalt. Scattered along the curbside like so many dazed pigeons lining a wall. Empty eyes. They stuck some of them back together with a staple gun. Right there. In the car park.

The unstickbackable they arranged horizontally, hiding their eyes from the horror with hastily grabbed sheets. Close enough for their red to mingle in the dust, a final solidarity.

4 August 2020. 22:00. Gemmayze. Some carried on though. They even brought their stools out. Like on so many summer nights. To sit where the road splits and watch. The old world? A new world? Who cares. Someone has to watch it go by.

Soft night unimpeded by lit windows. Because no more windows. Nothing lit. Except the torches of the phones of the leaving. A leisurewear clad procession. Crunching over the ravages of their own social arena. Suitcases dragged and hefted, over and around, when the wheels won't turn. Guitars on backs. Dogs in arms. The important stuff.

Cammo uniforms Shouting. Arabic. Shooing. No no. No pictures. Really? Now? Just where does your humanity begin if not by the time we reach here? These pictures will happen. Whether you like it or not my friend. Do you not want the world to see what's been done to you? The commander says no pictures. Oh yeah? High time you said your own words then, don't you think? Time after time along that dystopian present of a highway.

And then. One more time. Shouting. Arabic. Traumatic day. Flimsy emotional grasp, "Would you let me do my job?!" No no! Look. There is a hole. I thought you would step in. He said. I don't mind if you take pictures. You should take pictures. He said. This place is rotten all the way through. He said. Can I have your number. He said.

4 August 2020. Beirut Port. Acres of the final straw wrought in pretzeled metal. Looking at it. It is hard to think all the way to the edges. You motherfucking lunatics. What did you do?

Turn off the lights on your way out. Oh wait. You did. And then you left the children of your country to clean up your own horrific mess in a dark unpierced even by hope. Lebanoff. 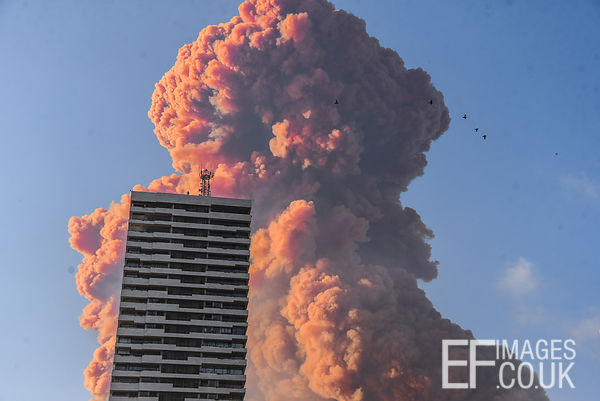 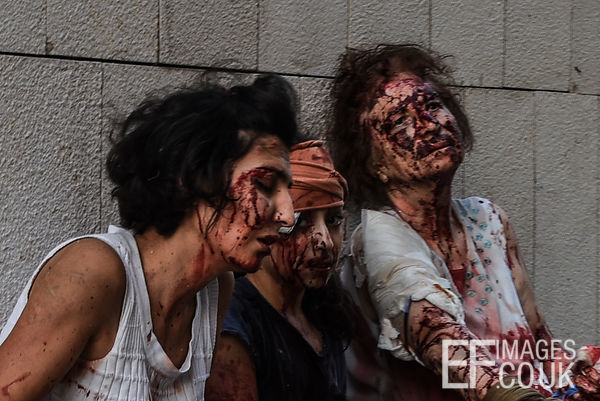 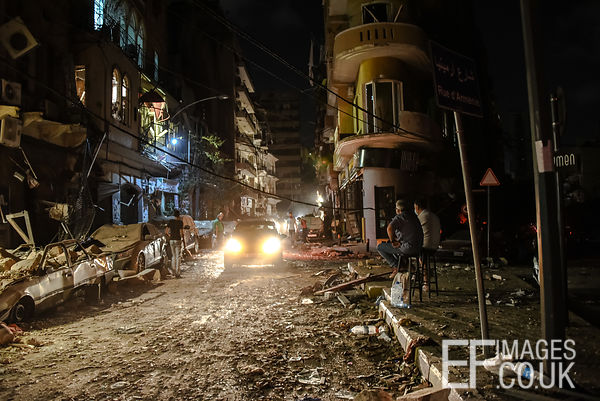 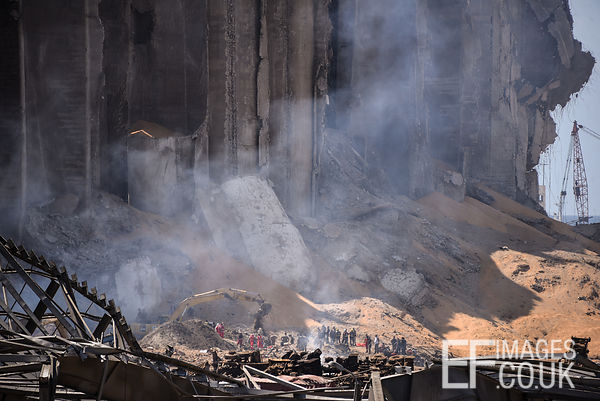 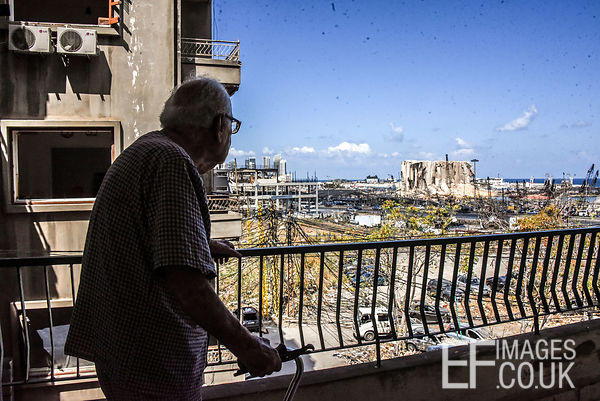 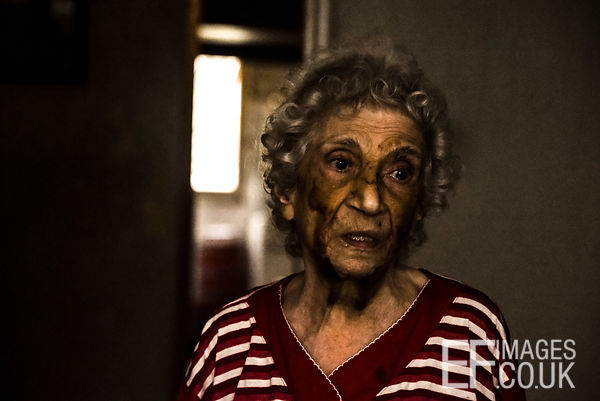 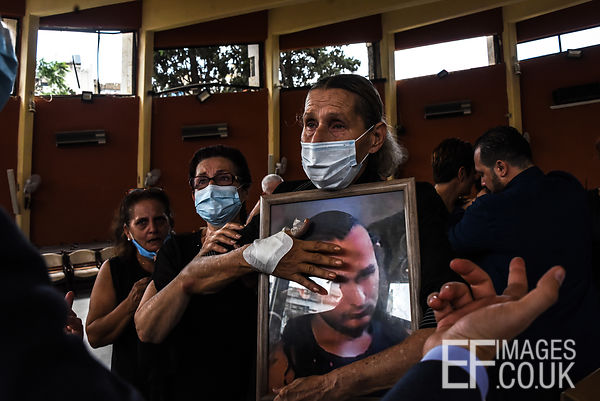 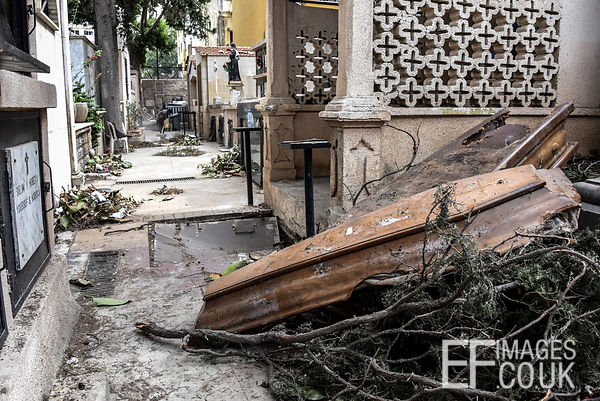 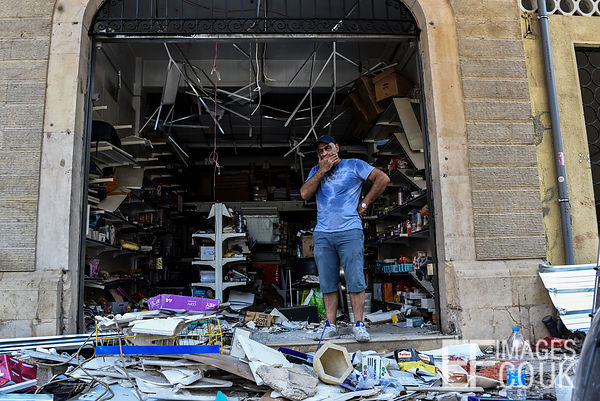 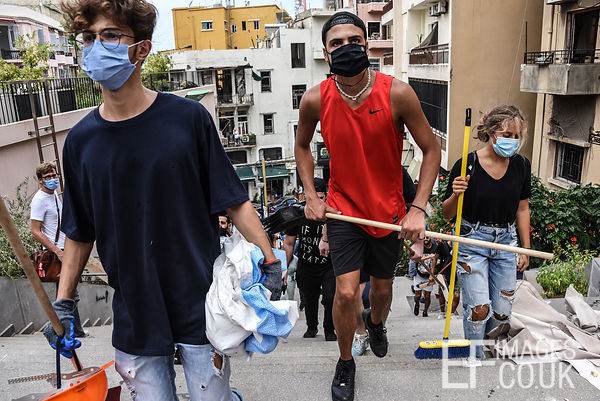 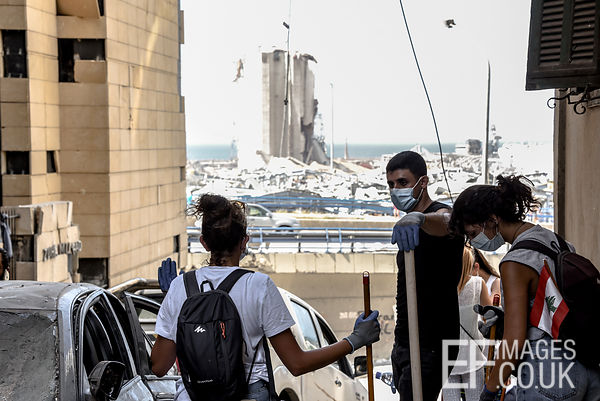 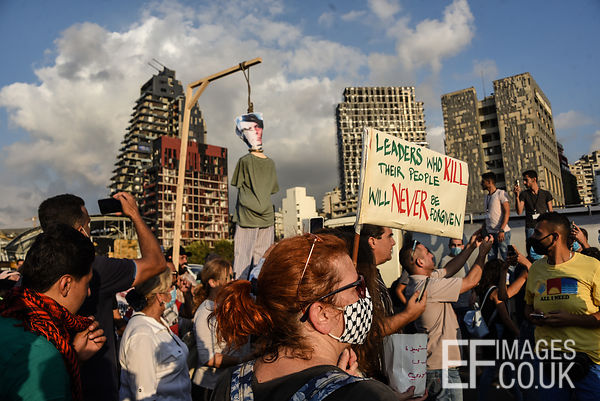 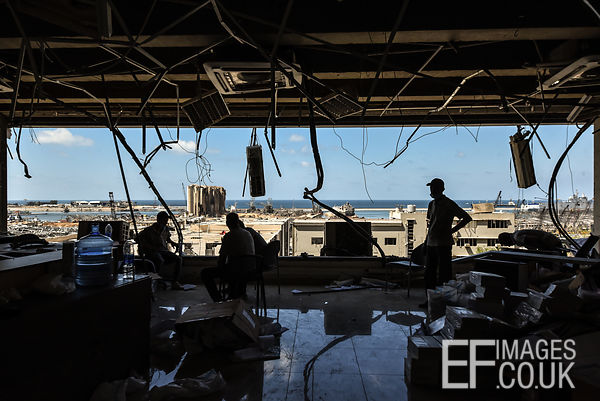 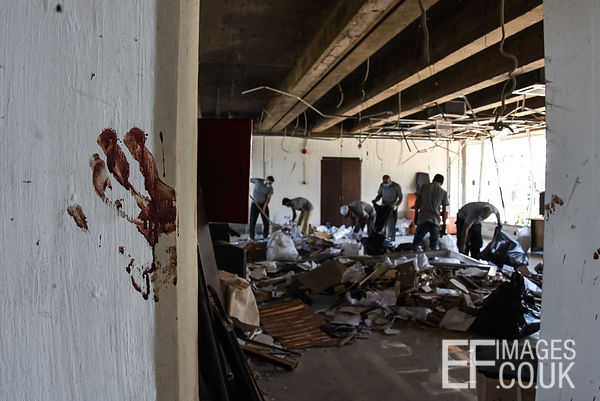 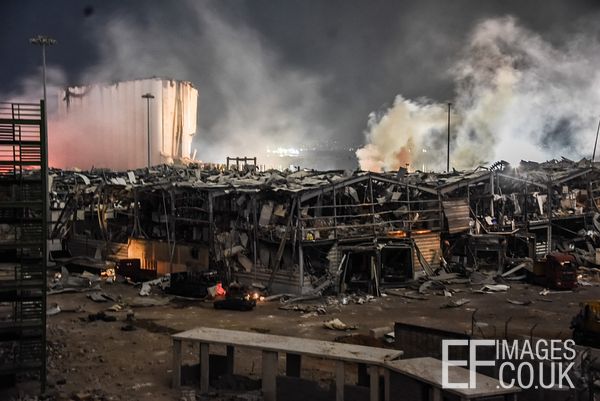